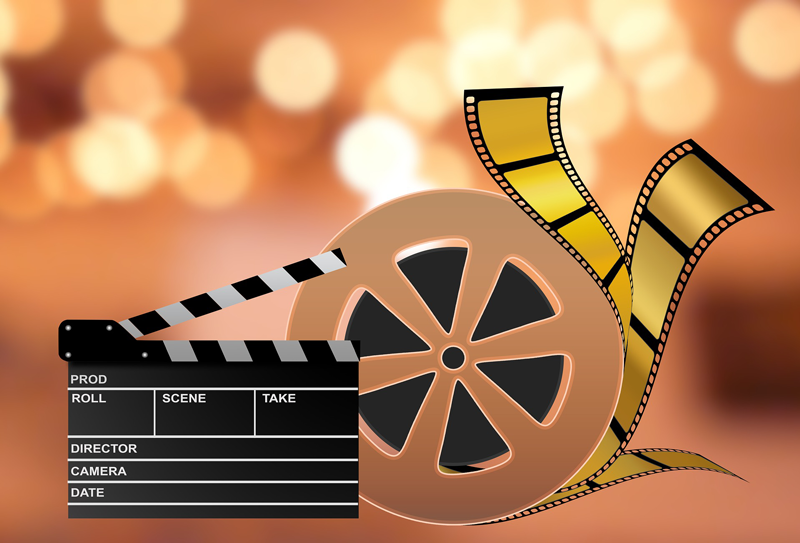 A focused course in film and television directing, in which the subject is taught in a high concentration of practical material based on the basic theoretical background of the trainees, aiming to graduate cadres ready to engage in the fields of work directly, as well as to teach materials that are difficult to be integrated in most academic programs, As it is the result of a long practical experience of the Prof. of the article through the largest dramas in the Arab world, in addition to his academic and practical experience in the field of directing.

What will you learn: