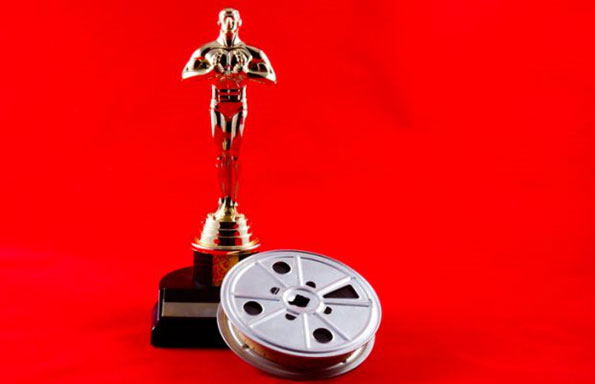 The winners of the 2019 Oscars have been revealed and as the red carpet is being stored away for another year, Times Higher Education looked at the winners of the Best Actor and Best Actress Awards over the past 30 years to see where they went to university (perhaps to refine their Oscar winning talents?)
Looking back at the higher education paths of these Oscar winners reveals that University of California system and Yale (four winners each) produced the highest number of Oscar winners.
The relatively high number of University of California alumni winning Oscars, which include Nicholas Cage (for Leaving Las Vegas in 1996) and Michael Douglas (Wall Street, 1988), could suggest that studying in close proximity to Hollywood increases your chances of an Oscar win. Many Oscar winners also studied at community colleges across California, with two of the Best Actor winners (Sean Penn and Dustin Hoffman) and one Best Actress (Hilary Swank) attending Santa Monica Community College.
Yale University also produced four winners with both Meryl Streep (The Iron Lady, 2012) and Frances McDormand (Fargo, 1997, Three Billboards Outside Ebbing, Missouri, 2018) receiving a master of fine arts from the university, and Jodie Foster (Silence of the Lambs, 1992) choosing to study an English literature degree there. Paul Newman (The Colour of Money, 1987) also attended Yale University’s school of drama for a year.
The University of Cambridge was responsible for producing three winners, Eddie Redmayne (The Theory of Everything, 2015) and Emma Thompson (Howard’s End, 1993) and Olivia Colman (The Favourite, 2019). Interestingly, none of them chose to study drama opting instead for history of art, English literature and primary teaching respectively. Colman left Cambridge after one term and went on to study at the Bristol Old Vic Theatre School.
However, as would be expected the majority of these winners chose to study drama or theatre degrees. Of those who didn’t, English literature was a popular choice as were art, photography or music. Natalie Portman (Black Swan, 2011) was one of the few to buck the arts trend and chose a psychology degree.
While many Oscar winners felt that university was the right course to theatrical success, 12 actors and eight actresses across the last 30 years chose to forgo university altogether. Instead, many stepped into the spotlight early on, and graced the stages of renowned theatre schools or took up less glamorous jobs until they got their big break.
Best Actress winners were more likely to go to university than their male counterparts, but a greater number of them dropped out midway through their courses. These included Cate Blanchett (Blue Jasmine, 2014), Julia Roberts (Erin Brockovich, 2001) and Helen Hunt (As Good as it Gets, 1998), who dropped out of the University of Melbourne, Georgia State University and the University of California, Los Angeles respectively.
The Best Actress winners were also more likely to have attended a university featured in the Times Higher Education’s World University Ranking’s top 20, with Harvard University, Yale University, Stanford University and The University of Cambridge all producing winners in this category. In comparison, only Eddie Redmayne and Paul Newman attended universities ranked in the THE top 20 (The University of Cambridge and Yale University respectively).
It seems that the route to stardom is multi-forked, and that little gold statue can be attained in many ways. Ivy League institutions, community colleges and drama schools (and choosing not to attend university at all) have all produced talented actors and actresses. It will be interesting to see which route the 2020 winners will have taken to win the top awards at next years’ 92nd Academy Awards.