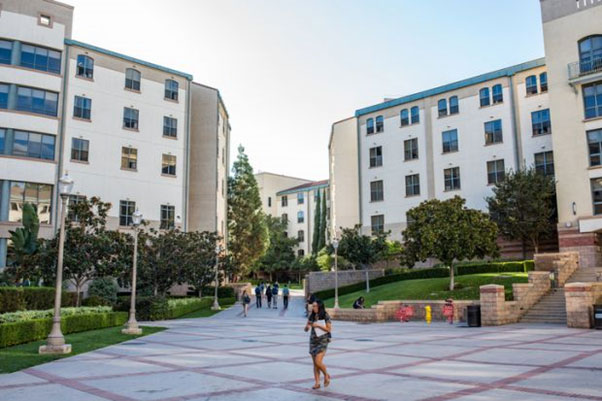 Where should you study if you’re looking to keep accommodation costs down? New research suggests Spain, South Africa or Singapore could be a good bet By Seeta Bhardwa Spain, South Africa and Singapore have some of the cheapest weekly rates for student accommodation in the world, according to new research. Accommodation search engine Student.com found that the lowest rents for students around the world were in Albacete (Spain), Johannesburg (South Africa) and Singapore. In fact, four Spanish cities (Albacete, Murcia, Granada and Alcalá de Henares) are among the top 10 cheapest for weekly rents. Three US cities feature in the top 10 (Tallahassee, Athens GA and Columbia MO). Derby in the UK rounds out the top 10. After Singapore, the least expensive countries, based on average national weekly rent spend, are Spain ($136) and Canada ($159).
Top 10 cheapest cities for rent In comparison, Boston and New York were the two most expensive cities for rent with both costing more than $400 per week. London came in third at $339 a week. The US was highly represented in the most expensive top 10, with six cities total including Seattle, Providence, San Diego and Los Angeles. The research found that, on average, students in Australia spend the most on their weekly rent – 19 per cent more than the global average which is $214.
Top 10 most expensive cities for rent The research also looked at country data in local currencies for Australia, Canada, France, Spain, the UK and the US. The tables are based on how much 12,000 students paid in rent in 125 cities booked via Student.com between 1 November 2016 and 31 October 2017. 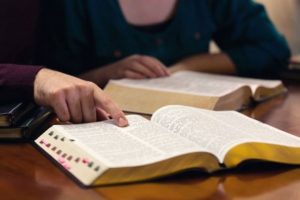 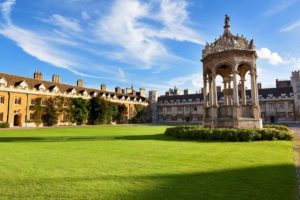 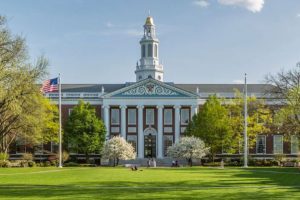